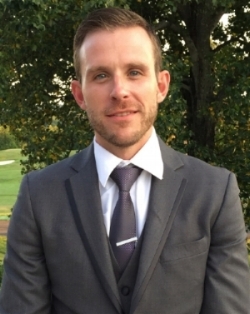 “During my career conducting investigations for large agencies, I’ve both seen and experienced a clear divide between the client, the agency, and the field investigator. What I saw firsthand, was the clients specific needs were often lost within this disconnect. At Haan Investigations, we work directly with the client overseeing each case from start to finish and eliminate the disconnect that is unfortunately seen too often. I know firsthand the importance of understanding the specific needs of every client. If there is one thing I’ve learned, it is that every case is unique and should be handled as such.”

A native of New York, Stephen received a Bachelor of Arts in Sociology & Criminal Justice from the University of Albany. With well over a decade of experience conducting investigations, he has held private investigator licenses in 15 U.S. states and has worked in several major markets including New York City and Washington, D.C. Over the last several years, he has received multiple regional Investigator of the Month awards and most recently was a recognized investigator for the largest North American claims investigative services provider.

Get in touch with us today